Congratulations to the following students on their achievements...

Lily Laan (Year 7 Clark) had a wonderful week at the SA Stage Dancing Society Eisteddfod during the recent school holidays. It's the biggest dance competition in SA for the year with some incredible performers. Lily performed with her troupe and they smashed it, coming 1st in all six of their performances!

With her solos, this comp was especially challenging for Lily this year as she was entered into open categories. Her results were great:

Congratulations to Reese Johnston (Year 7 Forder) who has been selected in the U14 State Development Squad for soccer.

On Thursday, at the Australian Girls Choir leadership awards and presentations, Ella Burgess (Year 8 Forder) was presented with the Team Spirit award for commitment to her performing choir team and positive role modelling. It is a great achievement, particularly as this was peer-voted by the performing choir leaders. 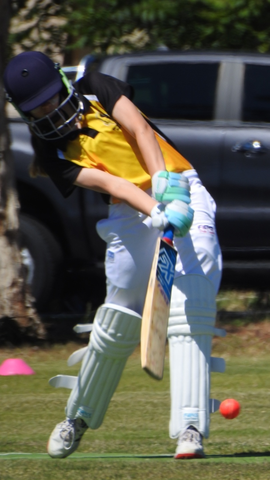 Congratulations to the following students on their recent success at the Ekiden Relay competition.