In my last article, I mentioned the Year 7 to 9 day we are holding called “Unmasked – Perfectly Imperfect”. This will take place on Tuesday 25 June (Week 9). The following is a basic outline of the program and details of our guest speaker Old Scholars.

Below are the profiles of the Old Scholars who will be joining us on the day. If your son or daughter is in Year 7 to 9, I encourage you to ask them about their experience of the day. 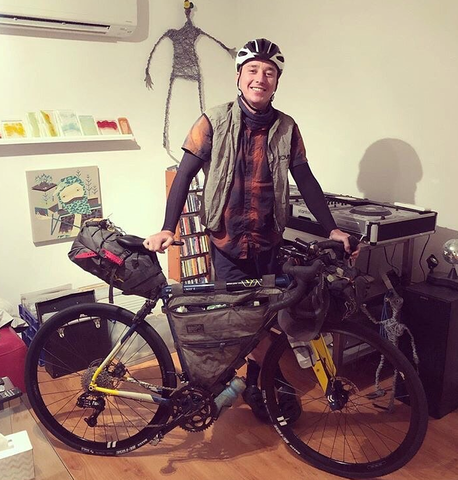 Jimmy has just arrived back from cycling, solo, unassisted around the world, covering over 35,000km. It has taken Jimmy about nine months and he has met some incredible people throughout his journey.

Jimmy decided to embark on his journey to combine his passions for adventure, cycling and raising money and awareness for Motor Neurone Disease. His goal was to raise $1 for every kilometre ridden and he is getting very close to his target, with money still coming in now that he has returned home to Adelaide.

Jimmy is currently working as an Outdoor Education Instructor at Westminster School and considering his next move. 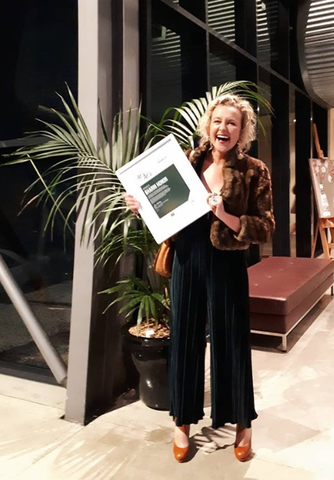 Sharni has recently been recognised as one of South Australia’s finest young business people, at InDaily’s 40 Under 40 Awards, showcasing the energy, innovation and diverse accomplishments of the state’s future industry leaders.

The Porch Sessions has also won a number of awards, including the award for South Australia’s Best Music Festival. 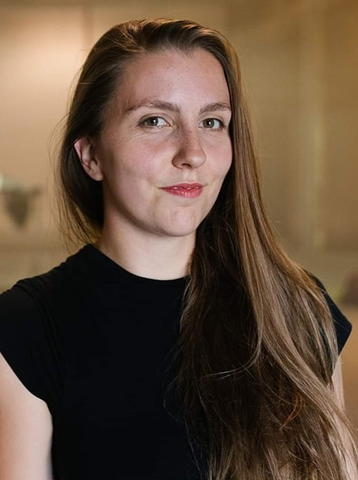 Petra Szabo is a graduate of professional dance at the Adelaide College of the Arts. She performs with South Australian professional dance collective The Human Arts Movement as well as choreographs her own dance theatre performances.

She has a huge interest in the neuroscience of the creative process and the way in which it relates to a person’s overall wellbeing. She is an accredited Movement Mindfulness and Meditation teacher with the Australian Yoga Alliance.

Petra presents on the connection between Creative Practice, Mindfulness and Wellbeing. 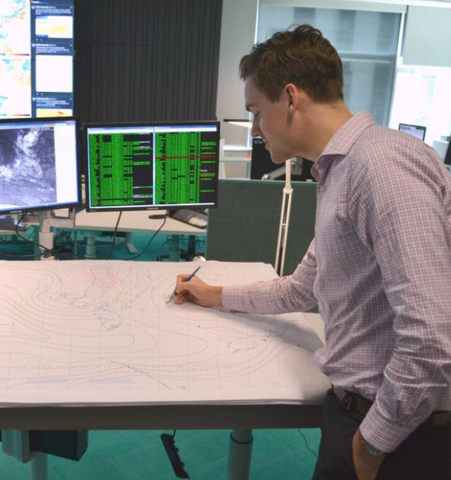 Phil is a Meteorologist and trainer with the Bureau of Meteorology. He currently lives in Melbourne, but has also spent time living in Hobart and Darwin since graduating from Westminster in 2006.

Phil’s ability to communicate, and passion for getting to know and interact with others, has helped him to become a trainer within the BOM, travelling to capital cities around Australia as the Course Manager for the Introduction to Meteorology course, which is relevant to anyone that is impacted by weather within their jobs.

Phil has also been a weather presenter on the radio, providing weather updates and humour at the same time. 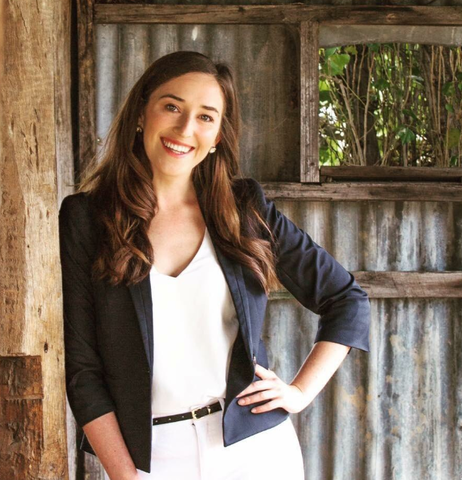 Hannah Wandel is the 2019 ACT Young Australian of the Year, a motivational speaker, and the Founder, CEO and Chair of national non-profit Country to Canberra, which empowers young rural women to reach their leadership potential.

Hannah has built the organisation to run programs that educate about leadership, gender equality and self-empowerment. Hannah’s efforts have seen her named one of Australia’s ‘100 Women of Influence’ by the Australian Financial Review/Westpac, win the 2017 National Emerging Leader Award from the Institute of Managers and Leaders, and represent Australia at the 2018 United Nations Commission for the Status of Women. 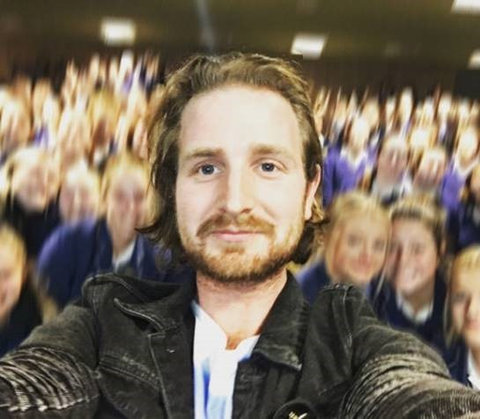 As part of our approach to addressing the wellbeing and mental health of our students and Westminster community, we invite guest speakers from time to time, to bring us messages from their unique perspective. On Monday 12 August at 7.00 pm, one such opportunity will be offered to parents. Nic Newling is an outspoken advocate for mental health, suicide prevention, and sharing personal stories. As stated in his bio (http://www.nicnewling.com/bio) he has lived through the experience of suffering with a mood disorder throughout high school and losing his brother to suicide. This experience has seen him dedicate himself to changing the way mental illness is addressed in schools, workplaces, and communities. A couple of our Westminster staff heard Nic speak at a conference in 2017 and said he was absolutely the highlight of the conference. I would strongly encourage you to set aside this timeslot to attend our parent session in the Michael Murray Centre. Nic focuses heavily on help-seeking, keeping ourselves safe and living flourishing lives. You can see more of his story by watching this Australian Story episode - https://www.abc.net.au/austory/the-fault-in-our-stars/6387152

Nic will speak with our Year 10 to 12 students the following morning, Tuesday 13 August from 9.00 to 10.30 am and with our staff on the Monday afternoon.

Please don’t miss this opportunity. Tickets can be booked through TryBooking. Please feel free to invite other friends along, who may have students at different schools.