Back to some normality

We have finally emerged from some of the restrictions that have limited our pastoral care gatherings. We were excited this week to be able to resume face to face activities such as Assembly (R-6), House Meetings and Chapel. The children have very much enjoyed this return to some of the communal activities that they really enjoy. 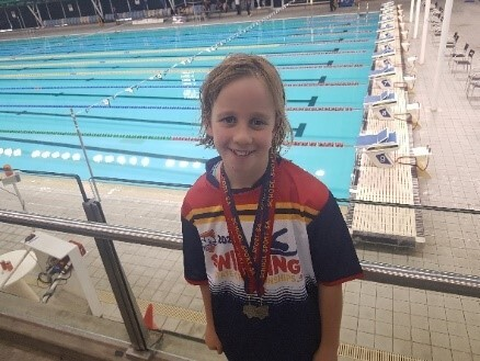 Sophia won two individual medals – Gold in the 12-year-old 50m Backstroke and Bronze for her third place in the 100m Freestyle.

Alexandra won two medals for her efforts, finishing second in both the 10-year-old 50m butterfly and 50m breaststroke events. 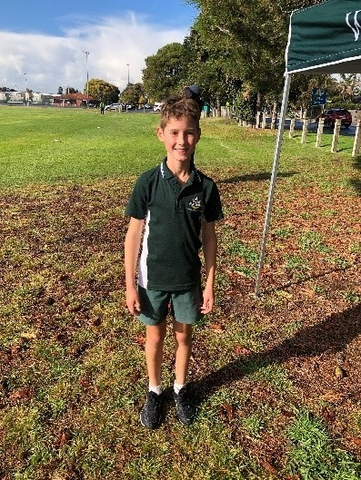 Westminster had 48 runners from Years 4 to 6 race in the South West District Cross Country last week at West Beach. We had some great efforts with some highlights below. By finishing so highly in their events the following students have all qualified to compete at the State SAPSASA Cross Country Championships to be held at Oakbank later this term.

Westminster has had four boys and four girls selected to represent the South West District at the upcoming 2022 SAPSASA State Metropolitan Football Championships to be held in Week 4 at West Beach. We wish the following students the best of luck.

Our trial is underway with the Bus E Route. So far, we have only switched on bus tracking while the app is being prepared with student data. Once the app is populated with information, we’ll advise families on the E Route that the app is ready to download. Following the app release, we expect to run this for a week or two to ensure we understand any questions or issues. Following the E Route, we’ll launch to other bus routes. The last part of BusMinder for all routes will be the purchase of tickets but we want to make sure everyone understands the basic use of the app before we switch payment systems. As previously stated, all existing tickets will be honoured so please continue to purchase your tickets from the Westminster Shop or via Qkr.

Over the coming month, we extend a warm invitation to all Westminster families to join us for a tour of the stunning new Forder Centre in action during the school day.

Tours will be offered each week during the month of June at 2.30pm on Tuesday afternoons and 9am on Thursday mornings. Please meet Carly Hocking (’93) and Peter Trenorden (’77) at the Ground Floor of the Forder Centre, adjacent to the Dragon Café. Registration is not required. 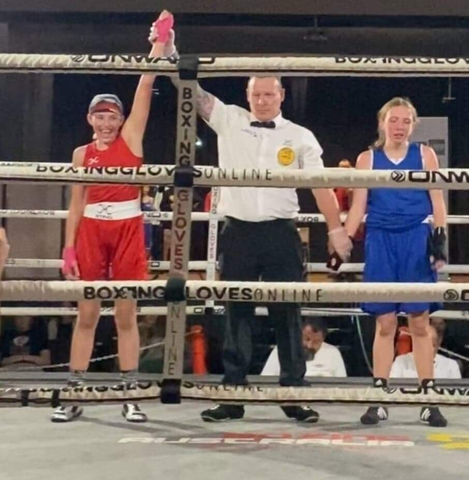 There has been an amazing effort by one of our students that is well worth sharing. Jessica Jongejan (Year 6 Crown) recently competed in the Australian Boxing Club Championships held recently in Adelaide. She is now the Australian U13 Girls Boxing Champion. 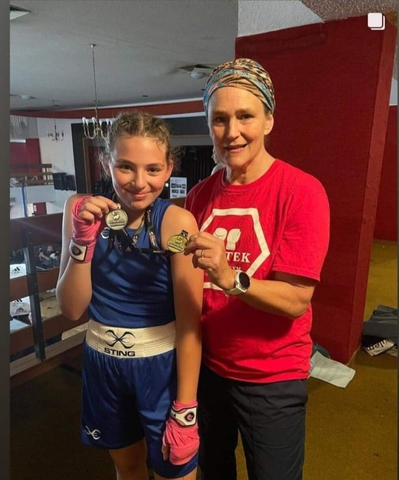 Jessica has been boxing for a few years and has just become old enough to enter competitions. She won the Under 13 Gold Medal and Under 15 Silver Medal.

Jessica stepped up and competed in Under 15s as an 11-year-old. Jessica won her first fight against a 14 year old girl from the Northern Territory then narrowly lost the final to another 14 year old.

Pizza was on the menu as a group of budding Year 5 chefs took part in the inaugural WestChef Cook Off. Ten students represented Westminster, along with participants from St Peters Woodlands Grammar School and Annesley Junior School, under the guidance of well know celebrity chef, Callum Hann. Working in the beautiful new kitchens in the Inquiry and Innovation Hub, the groups were divided into pairs and given the task of making pizzas from scratch. Flour, yeast and oil flew in every direction as each group mixed, rolled and punched out their dough. Toppings a plenty adorned the risen dough, and yes, there was pineapple on quite a few. Points were awarded for teamwork, efficiency, the individuality of design and flavour combination. The competition was fierce and after much deliberation, our very own Emmerson Warren (Year 5 Wesley) was awarded the inaugural trophy for the best pizza. Judging by the smiles and full bellies, this is destined to become an annual event.